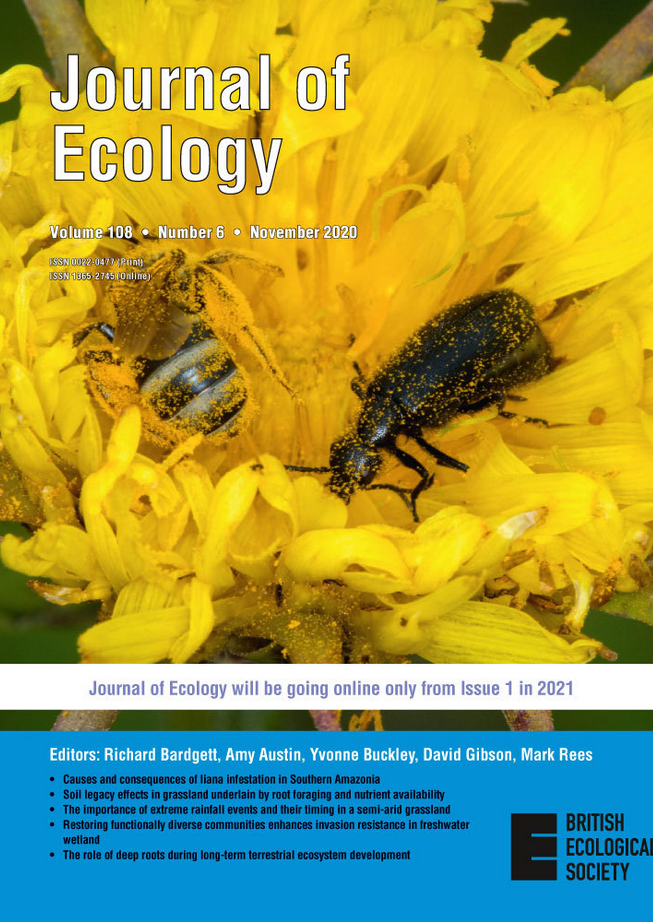 How will a changing climate reorganize plant-pollinator communities? One way is via changing phenologies.

Increasingly, ecologists have recorded changes in organisms’ phenology (timing of life history events, such as flowering) in response to climate change. While many plants are flowering earlier in response to warmer springs, others have delayed or unchanged flowering times. Unequal rates of phenological change can bring about changes in how interacting organisms are aligned in time, altering the duration and strength of their interactions. These changes in synchrony can have surprisingly large demographic effects. To determine how asynchronous phenology shifts might affect plant-plant interactions through shared pollinators, we advanced and delayed the flowering phenology of two common exotic plants, relative to seven native plant species whose phenologies were unmanipulated. We quantified impacts on pollinator visitation and seed set by native plant species relative to an unmanipulated control.  Seed production by all natives was strongly and significantly altered, in some cases by more than 50% (Fig. 1).

Our results suggest that individualistic phenological shifts by some plant species have the potential to produce large, unexpected changes in other species’ seed production, with potential future demographic effects.